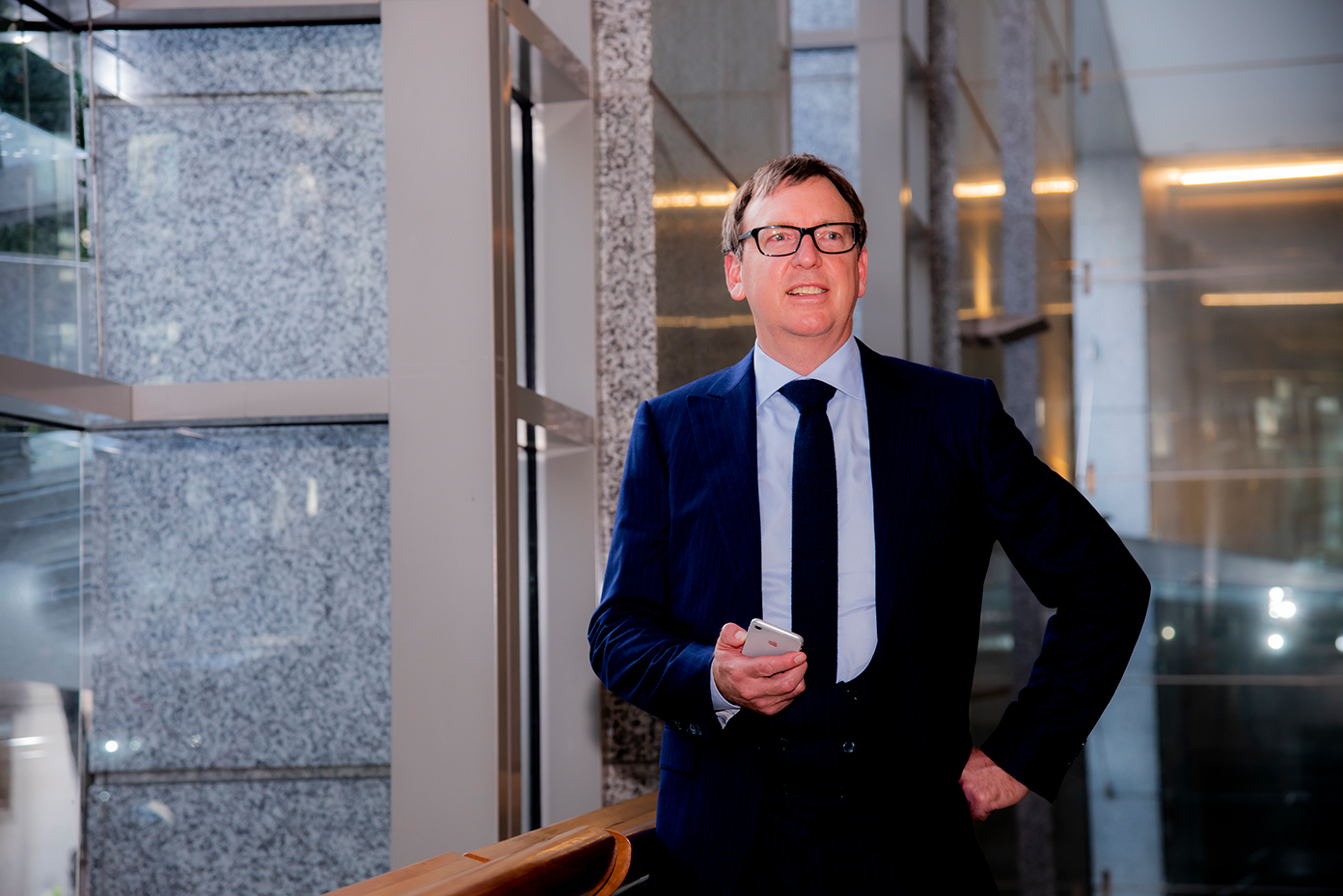 Tim Rainey’s skill and expertise span most areas of commercial litigation and he is widely respected as one of New Zealand’s most experienced and capable advocates in defective building litigation. Tim has crafted an excellent reputation as an appellate lawyer. He has a detailed understanding of the appellate process and applicable standards of appellant review, is frequently instructed to review adverse decisions and provide clients advice on the merits of a potential appeal. Tim also has a significant practice in advising and representing parties in trust disputes, relationship property and related issues.

Tim Rainey is a senior commercial barrister who is highly respected by his colleagues and other members of the profession. He is frequently consulted by other lawyers, their clients and industry groups for advice on discreet legal issues and strategic input to their cases. Tim is often called upon to deliver seminars on burning issues and developments in areas such as property law, the Building Act, Unit Titles Act, construction and negligence.

Tim has worked exclusively in litigation since he was admitted to the bar in 1992. He formed his own firm, Rainey Law, in 2009 and built that into a highly successful specialist litigation practice. He left that firm in August 2018 to join the independent Bar.

He regularly represents clients in courts and specialist tribunals across New Zealand. A career highlight was his successful appeal to the Supreme Court for clients in Osborne v Auckland Council & Weathertight Homes Tribunal [2014] 1 NZLR 766, in which he persuaded the Supreme Court to overturn rulings in four High Court cases and paved the way for numerous claimants by creating new eligibility criteria under the WHRS Act 2006. That decision was backed up with a further success in the Supreme Court in Lee v Whangarei District Council [2017] 1 NZLR 401 where he persuaded the Supreme Court to overturn prior decisions in the High Court and Court of Appeal and extend the limitation advantages from bringing a claim under the WHRS Act 2006 to all proceedings.

Tim’s skill and expertise spans most areas of commercial and civil litigation, in the areas of property and construction disputes and contractual issues. He has also advised and represented parties in trust disputes, relationship property and related issues.

Lee v Whangarei District Council [2016] NZSC 173 where Tim acted for Olivia Lee and her successful appeal against a decision entering summary judgment against her on limitation grounds. The Supreme Court accepted Tim’s argument that applying for an assessor’s report under the Weathertight Homes Resolution Services Act 2006 stopped the clock for limitation purposes on all claims arising out of the property.

Merj Holdings Ltd v Sipka [2016] NZCA 521 where Tim was acting for the respondent who had purchased a commercial building from the appellant who had misrepresented the structural soundness of the building. The issue on appeal was the measure of damages and whether the respondent should be permitted to take the matter back to the District Court to prove the loss claimed.

Russmorr Ltd v Body Corporate 345866 [2016] 18 NZCPR 56 in which the Court of Appeal considered the vires of an agreement entered into by the body corporate to lease one of the units for a manager’s apartment.

Body Corporate 326421 v Auckland Council [2015] NZHC 862 where Tim acted for the successful plaintiffs alongside one of New Zealand’s leading civil litigation lawyers (Christine Meechan QC) in High Court proceedings against the Council and other parties who were directly involved in the design and construction of a defective multi-storey apartment complex in Orewa. This remains one of the largest defective building cases to go to trial in New Zealand.

Edwards v Cull [2014] NZHC 1556 where Tim acted for the vendors who were facing a misrepresentation claim by the purchasers arising out of the common practice of providing a vendor’s pre-sale building inspection report which had failed to identify weather tightness defects in the property.

Osborne v Auckland Council [2014] NZSC 67 where Tim acted for the appellants in their successful appeal to the Supreme Court in judicial review proceedings to challenge interpretation of the eligibility criteria for a “claim” under the Weathertight Homes Resolution Services Act 2006. Tim’s argument persuaded the Supreme Court to overturn five prior decisions of the High Court and two prior decisions of the Court of Appeal on that issue.

Saffioti v Ward [2013] NZHC 2831 where Tim acted for the unsuccessful appellants in an appeal addressing the contractual liability arising from the sale and purchase of a leaky home.

Body Corporate 396711 v Sentinel Management Ltd [2012] 13 NZCPR 418. Tim acted for the Body Corporate in what is now the leading authority on the power of the Courts to set aside service agreements entered into by the developer of a unit title property while they exercise control over the voting rights of the Body Corporate. This case is also notable for confirming that in New Zealand a developer was, in that period, in a fiduciary relationship with the purchasers and could not act to profit themselves at the expense of the purchasers.

Body Corporate 198072 v Bank of New Zealand [2011] 3 NZLR 249 in which the High Court discussed the limits on its discretion to make orders establishing a scheme for the repair of unit title property under section 48 of the Unit Titles Act 1972.

Body Corporate 201036 v Broadway Developments Ltd [2009] 11 NZCPR 233 where the High Court decided (for the first time) that the ultra vires doctrine constrains the power of a Body Corporate to enter into contracts with third party service providers.

Body Corporate 202254 v Taylor [2009] 2 NZLR 17 where Tim acted for the successful appellant. This case addressed the issue of the liability of directors of limited liability companies for acts and omissions in the performance of their role as “director” both in tort and under the Fair Trading Act and remains New Zealand’s leading authority in that area.