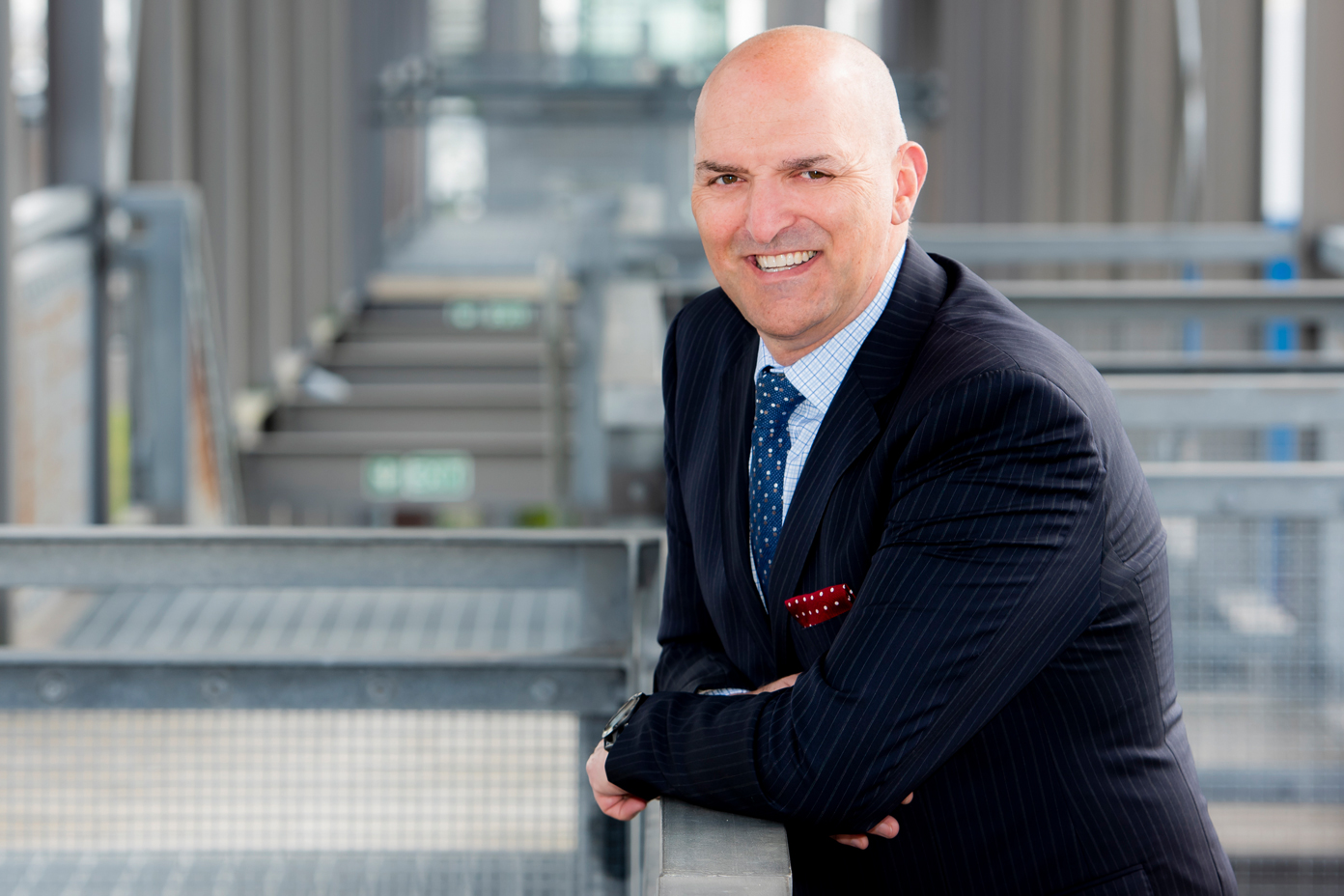 Rob Latton is a highly skilled and experienced trial and appellate advocate. He has extensive experience in the superior courts of New Zealand, as well as England and Wales. Rob has a broad practice that includes civil, trust and estate, commercial and regulatory proceedings. As well as his advocacy skills, he is recommended for his robust and pragmatic advice, and his sound commercial and strategic judgement.

Rob accepts instructions in most areas of civil and commercial litigation. He has particular expertise in trust and estate law, negligence and breach of duty claims, competition and fair trading, and regulatory prosecutions.

Rob acts for:
• executors and trustees of estates;
• professionals (particularly valuers, solicitors and accountants) accused of breach of duty;
• beneficiaries of estates and trusts;
• insurers;
• shareholders involved in shareholder disputes;
• company directors in civil and regulatory claims;
• corporations in disputes with landlords;
• businesses accused of breaches of the Commerce and Fair Trading Acts;
• liquidators and receivers;
• parties claiming against professional advisors.

He has successfully appealed judgments to the Court of Appeal, and has appeared in numerous successful applications for interim injunctions, freezing orders, search and seizure orders, and appointment of interim liquidators.

Rob has more than 28 years’ experience in commercial and civil litigation. He started his career in civil and commercial at Chapman Tripp in 1989, with a particular focus primarily on competition and fair trading litigation.

In 1994 Rob moved to the United Kingdom, where he worked for the UK’s leading commercial litigation firm, Herbert Smith. Whilst in the UK he was granted rights of audience in the Higher Courts. He appeared as advocate numerous times in the Queen’s Bench and Chancery Divisions of the High Court.

Rob returned to New Zealand in 2000, initially at Russell McVeagh.  He appeared as junior counsel on a number of large commercial and Commerce Act cases.  Since 2003 he has appeared regularly in the High Court and Court of Appeal as sole or senior counsel.

Rob came to the bar in 2015.  He has been appeared in a significant number of large scale civil case and regulatory prosecutions.

A dispute between the former shareholders of an accounting business, where the plaintiffs accused the defendant (represented by Rob) of numerous breaches of duties. On the third day of the High Court trial, after a one-day cross-examination of the principal plaintiff by Rob, the plaintiffs discontinued their claim and paid a significant contribution towards the defendants’ costs.

A large, lengthy and complex claim alleging breaches of executors’ and trustees’ duties, breach of fiduciary duties, dishonesty, negligence, and breach of contract. The alleged breaches were said to run over the period from 1980 to 2010, and included allegations of failure to properly manage assets, failure to provide all relevant information to beneficiaries, sales of assets at an undervalue and breach of contract.

The allegations, along with a large number of procedural matters, were traversed in a High Court trial running from September to December 2017.

After five judgments on various matters arising during the proceedings, Rob’s executor clients were successful in all aspects of the case. They also succeeded in obtaining a full indemnity for their defence costs.

A High Court claim brought against a firm of solicitors for alleged negligence. After a two week trial, the case was successfully defended, with increased costs awarded to the defendants. The judgment was subsequently affirmed by the Court of Appeal.

A High Court claim brought against a firm of solicitors for alleged negligence in relation to preparation of a lease. The claim was successfully defended on the basis of a Limitation Act 1956 defence. Costs were awarded to the defendant.

A High Court claim where a franchisee attempted to establish a competing business against it franchisor. The franchisor successfully obtained an interim injunction preventing the franchisee, and its principals and directors, from breaching a restraint of trade provision in the original franchise agreement.

A successful appeal to the Court of Appeal after special leave to appeal was obtained.  The appellant had been found liable for breaches of the Fair Trading Act.  The High Court’s finding was overturned in respect of one defendant, and quantum of damages substantially reduced in respect of the other.  Costs were awarded to the appellant.