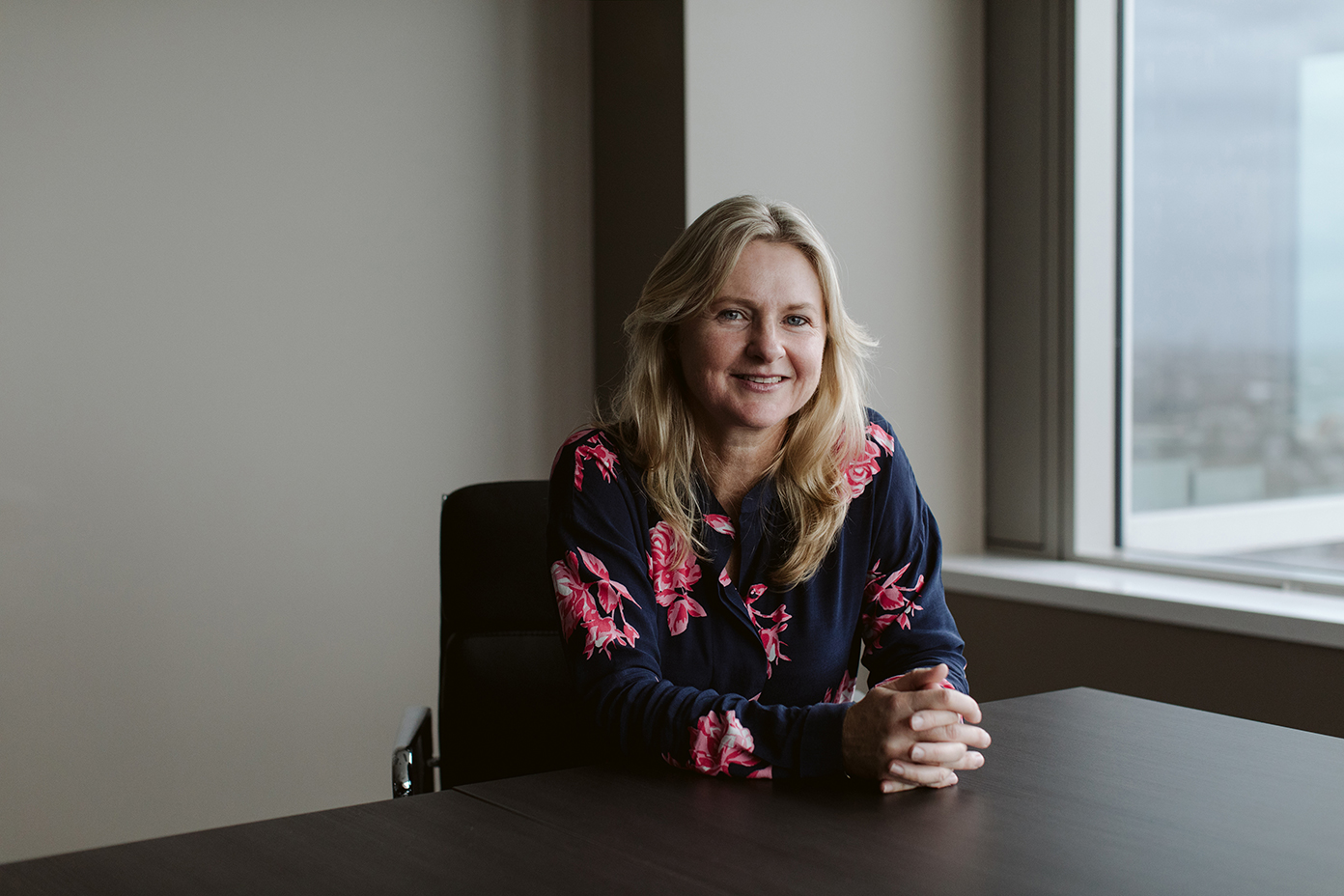 Carole is an experienced litigator, mediator and negotiator with a special interest in trusts (including relationship property disputes involving trusts) and estates. She is also interested in equitable areas of law, and how negotiation and/or mediation may be used to align with the underlying concept of fairness in equity.

Carole qualified as Barrister and Solicitor of the High Court of New Zealand in 1993. She practised in criminal and family law in Nelson where she gained a significant amount of court exposure.

On moving to London in 1996, Carole was admitted as a Solicitor in England and Wales. She initially practised in a small commercial west end firm where she cut her teeth on running a difficult constructive trust case (see below). From 1998 to 2007, she practised as a pensions litigator at Sackers, the leading pensions firm in the UK. She then worked at Eversheds, a large UK firm, before moving to Singapore in 2011.

Carole developed her passion for mediation in Singapore, gaining a Graduate Diploma in Dispute Resolution from Massey University through distance learning (which included a paper on Commercial Transactions Contrary to Conscience in which she excelled). Carole became accredited in Singapore as a mediator and as a conflict coach. From 2012 to 2015, Carole worked as a consultant to the Singapore Mediation Centre, observing, analysing, and contributing to significant commercial mediations. She also undertook approximately 30 mediations herself.

After moving to Auckland at the end of 2015, Carole undertook a two year course of study for her STEP Diploma in Trusts and Estates, gaining a distinction on completion in 2017. In addition to mediation work, Carole has been lecturing extensively at AUT, including teaching Resolution of Civil Disputes to final year law students, Negotiation to MBA students, and Negotiation and Mediation to Social Science students. She has spoken at conferences, and to firms and chambers about mediating and negotiating in an Asian context. She is also engaged by the College of Law as an Adjunct Instructor in Negotiation.

In her capacity as a solicitor in England, Carole was involved in several large pieces of litigation. She acted for some of the plaintiffs in Sarah Box & Others v Barclays Bank (1998) an unreported decision concerning a finance company which had become insolvent. The plaintiffs, most of whom were elderly, were attempting to recover their life savings from Barclays Bank arguing constructive trust, equitable tracing and knowing receipt. Whilst there was insufficient evidence for the plaintiffs to succeed, the case was essentially undertaken on a pro-bono basis given the desperation many of the plaintiffs felt.

Carole was also involved in a number of Beddoe applications to the High Court requesting the court’s pre-authorisation for trustee clients to take their legal costs from the trust fund in respect of intended substantive litigation. Carole was particularly concerned with the potential for trustees to be personally liable, and was actively involved in the trustee insurance market in the UK, regularly speaking at events held by the Occupational Pensions Defence Union which was established in 1997. Carole also personally settled a number of large disputes involving pension schemes, acting at various times on behalf of employers, trustees, and beneficiaries.

Whilst still in England, Carole made a number of appearances before the Pensions Ombudsman, the Occupational Pensions Regulatory Authority (which became the Pensions Regulator) and the Institute of Actuaries. In all instances, she was successful in persuading the authorities that the trustees whom she represented should not be personally liable, fined, or, in the case of her actuary client, found liable for professional misconduct. She was also extensively involved in training trustees on both their general duties at law, and with respect to their own trust documentation.

After honing her skills as a mediator in Singapore, Carole has, on her arrival back in New Zealand, been teaching dispute resolution to various faculties throughout AUT. Whilst she thoroughly enjoys engaging with her students, Carole also wishes to put her skills to practical use on behalf of clients. Because of her wide-ranging experience, she is particularly interested in to what extent negotiation and mediation may be used to achieve resolution in conflicts involving matters where relationships may play a significant role.