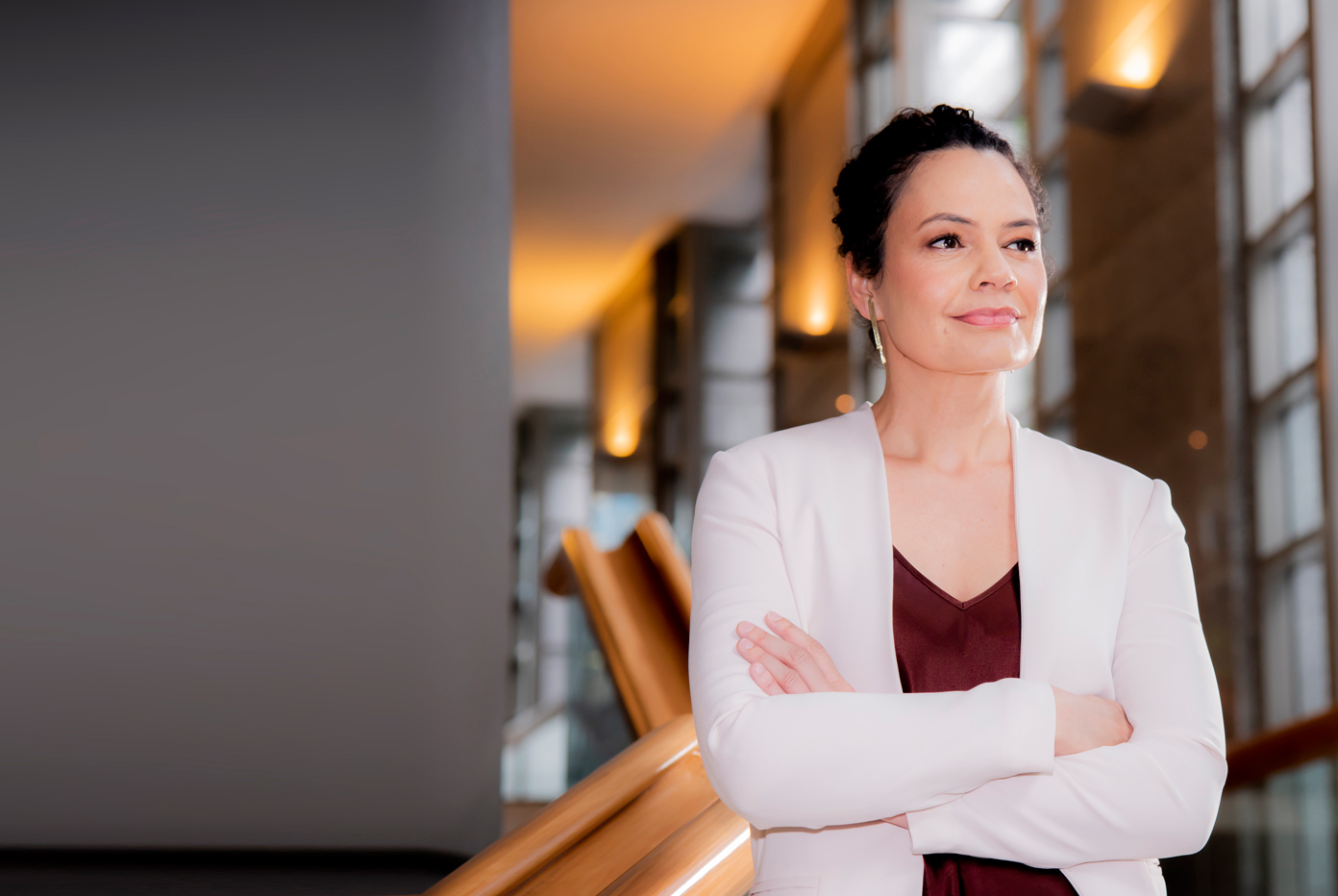 Kellie is a barrister specialising in civil and commercial litigation and arbitration. She has experience in a wide range of civil disputes, including those arising from construction and property issues, company law, insurance law, contract, equity and tort.

Kellie joined the independent bar in March 2018 after seven years in the litigation department of a major Auckland firm.

She has appeared in significant domestic and international commercial arbitrations, the High Court and the District Court.

Kellie had nine years’ commercial experience in New Zealand and London before entering the law.

Kellie is a committee member of the Auckland Women Lawyers’ Association.

• Appeared as junior counsel in a High Court hearing in a claim that a director acted negligently and breached duties owed under the Companies Act 1993.

• Appeared as part of the defence team for a multinational company in a significant commercial UNCITRAL arbitration, seated and sitting in Singapore.

• Appeared as junior counsel for a multinational insurer in a reinsurance claim arising out of the Canterbury earthquakes.

• Advised clients on claims in contract, tort, and under the Fair Trading Act 1986, in relation to a property dispute.

• Advised on disputes between commercial lessees/lessors.

• Acted for an employer defending a claim under the Human Rights Act 1993 brought by a former employee.