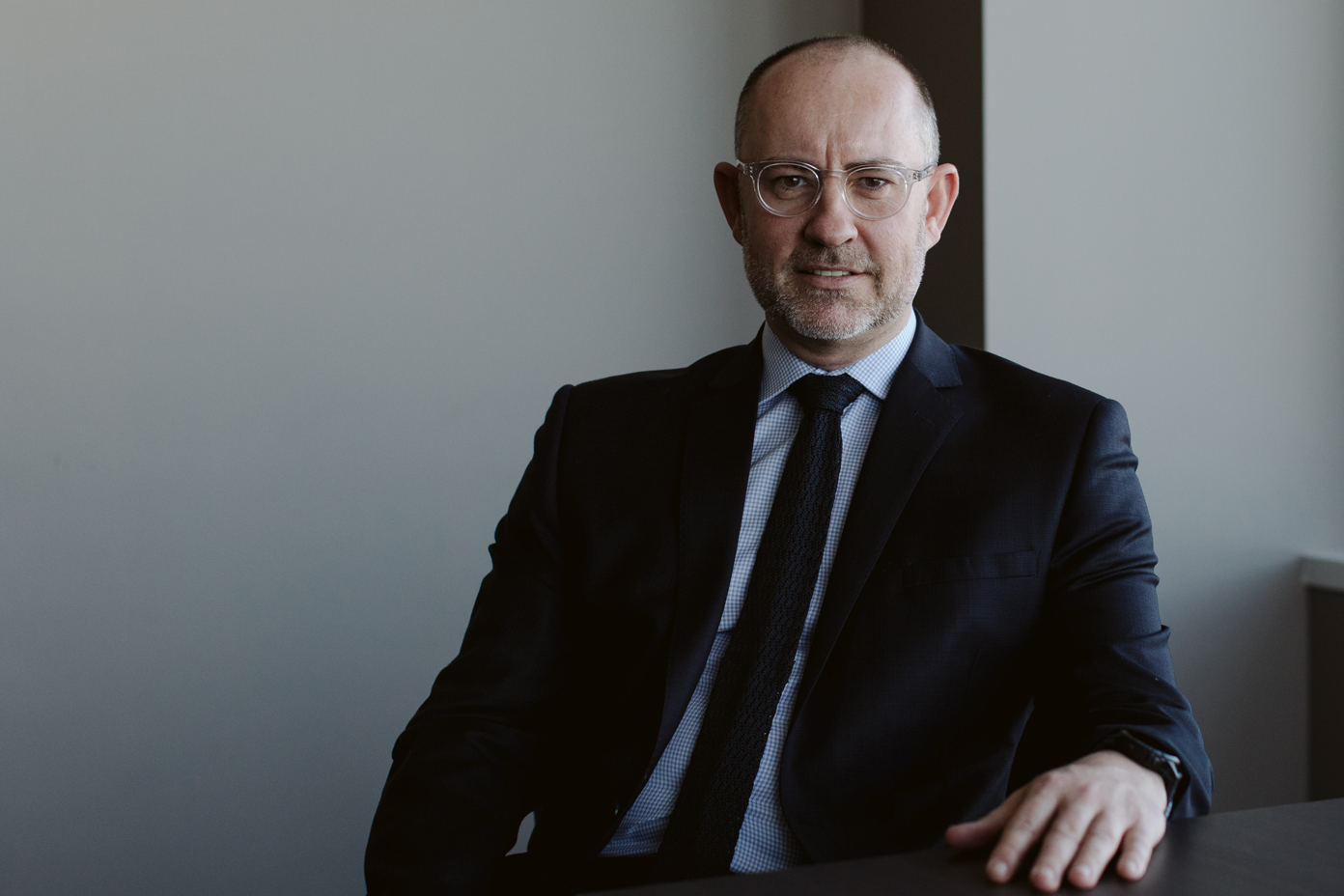 Mark was admitted to the bar in 1994, and has over 25 years' experience in civil and commercial litigation. He has particular expertise in commercial arbitration, construction law, and property disputes.

Mark graduated BA/LLB from the University of Canterbury in 1993. He was admitted as a Barrister & Solicitor of the High Court of New Zealand in 1994.

In the early part of his career Mark cut his teeth representing clients in the civil, family and criminal courts throughout Auckland.

In the late 1990’s Mark moved to a commercial law firm in Auckland’s CBD, where he began to specialise in civil and commercial litigation, arbitration, and construction law.

Between 1999 and 2001 Mark completed a Masters degree in Law at the University of Auckland, graduating LLM (Hons) in 2001.

In 2002 Mark was admitted to the partnership of Knight Coldicutt, which was one of New Zealand’s leading commercial property and litigation firms at the time. During his time as a litigation partner at Knight Coldicutt Mark was involved in a number of high profile property and construction disputes, including some of the first significant “leaky building” claims.

In 2006 Mark left the partnership of Knight Coldicutt to commence practice as a barrister at the independent bar.

Since 2006 Mark has continued to develop his expertise in building and construction and property law, as well as maintaining a broad civil and commercial litigation practice.

Mark currently represents clients in a range of civil and commercial litigation in the High Court, and in appeals in the Court of Appeal and Supreme Court. Mark also regularly acts as lead counsel for clients in commercial arbitrations and mediations.

Since becoming admitted as a Fellow of AMINZ in 2012 Mark has also accepted appointment as arbitrator in numerous commercial arbitrations, and as adjudicator in construction disputes.

Mark is available to accept appointment as arbitrator, adjudicator or counsel.

Since he was admitted to the bar in 1994 Mark has appeared in all of the major Courts and Tribunals in New Zealand, including as lead counsel in trials in the District and High Courts, and in appeals to the Court of Appeal and the Supreme Court. He regularly appears as counsel in commercial arbitrations, adjudications, and mediations, and acts as arbitrator and adjudicator in commercial and construction disputes.

Mark has specialist expertise in the areas of commercial litigation, property, and construction law.

As a commercial litigator Mark has represented some of New Zealand's leading companies in a wide range of commercial disputes. He regularly appears in the High Court in significant civil and commercial cases, including contract and tort claims, Companies Act and Securities Act disputes, Fair Trading Act claims, insolvency and banking litigation, injunction and search order proceedings, specific performance proceedings, and other complex disputes.

Mark’s arbitration practice also includes appointment as Arbitrator in commercial disputes, and as Adjudicator in adjudications under Construction Contracts Act.

Mark is a Fellow of the Chartered Institute of Arbitrators based in London. He is the convener of the Auckland District Law Society Property Disputes Committee. He has presented numerous seminars on litigation, property and construction law issues.

Since 2012 Mark has taught on the faculty of the New Zealand Law Society Litigation Skills Programme.