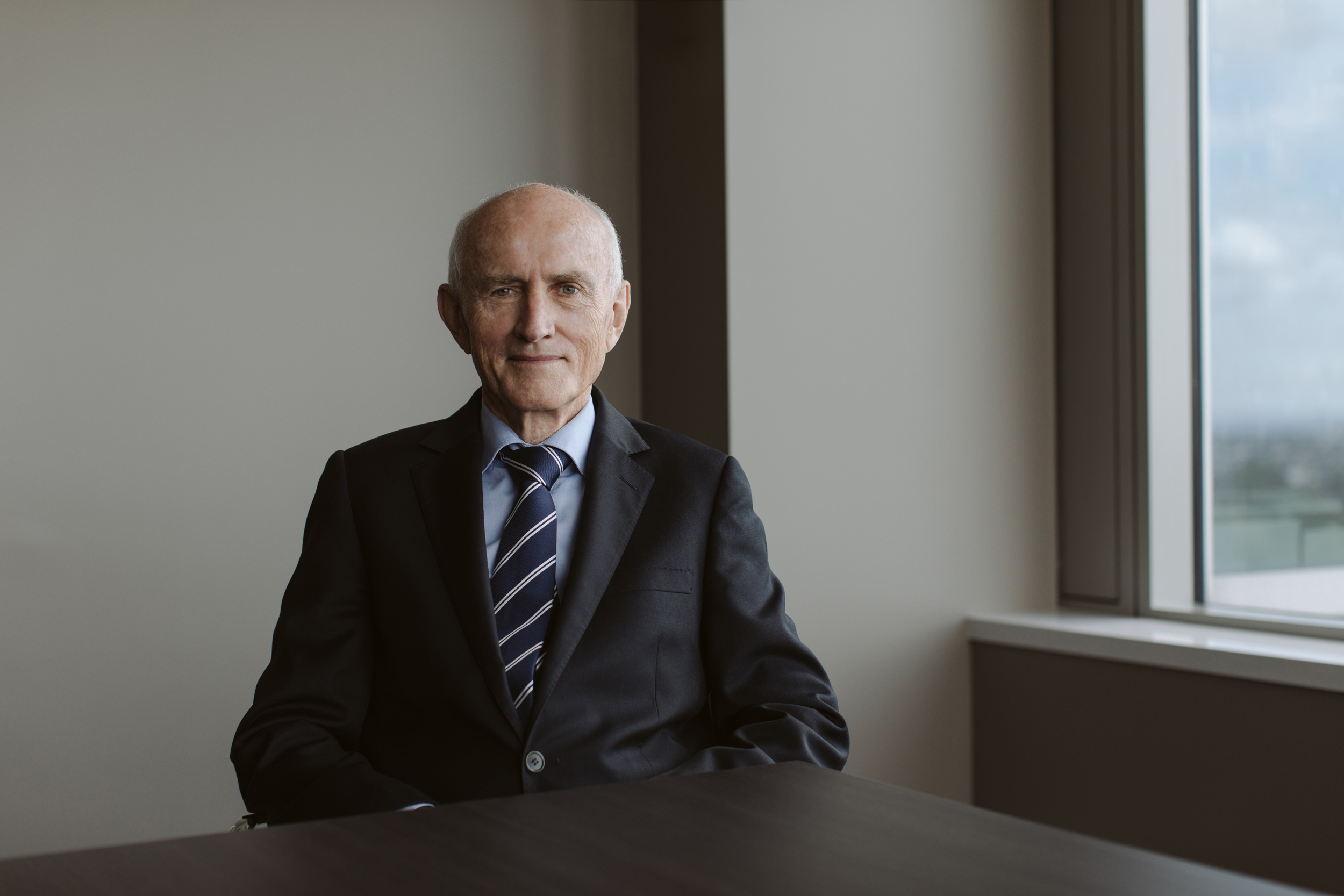 Jeremy specialises in all aspects of commercial litigation and, in particular, contract, tort, trust and liquidation-type cases. His primary role is that of an arbitrator although he is also available for mediations. He is a fellow of AMINZ. He accepts assignments throughout New Zealand.

Jeremy Doogue has been engaged in the law since the 1970s, initially as a criminal lawyer in the city of Hamilton. He was employed by the law firm of McCaw Smith and Arcus in which he became a partner around1980.

He was initially engaged in criminal cases with a major proportion of those being jury trials. In the 1980s he began to practice in the field of civil litigation. In 1987 he became a barrister-sole practising inHamilton - again in the area of civil litigation. He specialised in that work category until he took up appointment as a District Court Judge in 1996.

During his time as a District Court Judge from 1996 to2005 Jeremy Doogue presided numerous jury trials, amongst other proceedings. He spent a period as an associate Environment Court Judge and was also specifically warranted to

preside over mental health applications brought for review of detention orders under the Mental Health (Compulsory Assessment and Treatment) Act 1982. He was appointed to hear ACC appeals for a period. For several years he served as the Northern Region executive judge. As well he was appointed by the Minister of Justice for a number of terms as Acting Chief District Court Judge. He was also the chairman of the Trans-Tasman Occupations Tribunal and a visiting justice at, then, Mount Eden prison.

litigation as well as insolvency, land law and other cases. He was the Senior Associate Judge for a period of some years, a role which involved his membership of the High Court Management Committee. It is estimated that he has written several hundred substantive decisions as well as carrying a heavy case management workload. As an Associate Judge, he also chaired numerous Judicial Settlement Conferences.

Jeremy Doogue was also a member of the Rules Committee for a number of years. Outside of practice, he was the chair of the Auckland Rugby Union Disciplinary Appeals Committee for some years.

It is Jeremy’s objective to provide prompt and cost-effective dispute resolution services. When applied to arbitrations, this requires an early identification of what are genuinely the issues that need to be resolved and a winnowing out of non-essential/collateral aspects of the case.

In mediation, the approach adopted is to carefully analyse the components of each party’s case to avoid their negotiation stance being based upon faulty understandings of the strength of their case.

Jeremy Doogue is available for instruction throughout New Zealand. Cost of the time for any necessary travel is not charged. Where possible remote-conferencing  is used in order to manage expense.Further details of the terms upon which solicitors are able to instruct Jeremy Doogue will be provided on enquiry.