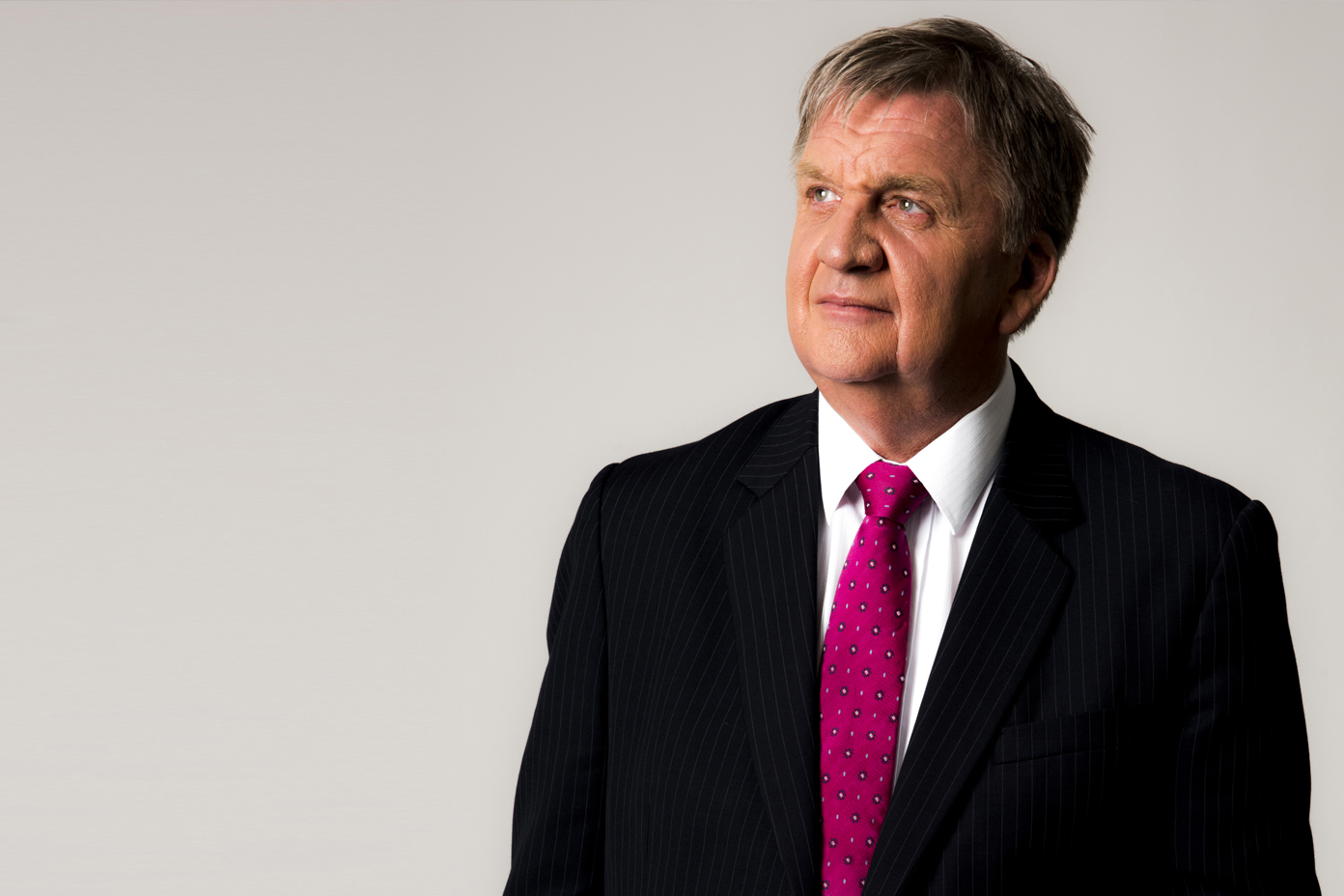 Greg Jones has decades of experience in general and commercial litigation behind him and is one of New Zealand’s most experienced specialists in insurance litigation. He is known for the transparent, direct and proactive way in which he deals with other practitioners. He has worked on some of the largest-ever New Zealand insurance cases. As a barrister sole Greg provides high-level strategic insights, advocacy and mediation.

Greg Jones was admitted as a barrister and solicitor of the High Court of New Zealand in 1978. He first practised at the independent bar for two years, during which time he appeared as opposing junior counsel in a number of High Court civil trials against some of the leading advocates in New Zealand at that time. During this time, he also appeared in the New Zealand Court of Appeal and argued as junior counsel in arbitration and defamation-related litigation.

His practice at Heaney Jones extended to professional disciplinary matters and he appeared as counsel in Walker v. The Education Board, a leading administrative law case on bias.

At Jones Fee, which Greg helped to form in 1997, he continued to act in some of the country’s most high-level insurance-related litigation and was appointed by a large group of New Zealand insurers to represent their interests in the Auckland City power failure in 1998.

Greg’s involvement in earthquake claims led to his role as the solicitor for New Zealand insurers in the successful resolution of some of New Zealand’s largest ever insurance claims, involving Housing New Zealand, the Ministry of Education and the University of Canterbury.

During the course of his role at Heaney Jones and Jones Fee he also established a significant practice in professional disciplinary defence and has acted as defence counsel for one of New Zealand’s major professional service providers for over 25 years. During this time Greg also acted for directors and major finance company prosecutions.

Before deciding to return to the independent bar he practised as a partner in the firm Jones & Co, continuing his involvement in Christchurch earthquake-related claims and professional disciplinary matters, as well as general commercial litigation.

•   Settlement of some of New Zealand’s largest claims involving:

•   Ministry of Education; and

•  Expert in claims involving the Earthquake Commission having acted for insurers and property owners in claims arising from earthquakes and landslips.

•  Lawyer acting as defence counsel for one of the major professional service providers in New Zealand for over 25 years in disciplinary and negligence related matters.

•  Acting with leading counsel for an insurer in one of New Zealand’s precedent cases involving issues of fraud and non-disclosure.

•  Litigation lawyer for cargo insurers involving a wheat infestation, taking the claim from the New Zealand Court of Appeal to dispute resolution in New York and London.

•  Lawyer for a major group of property insurers regarding the five-week power outages in Auckland in 1998.

•  Junior counsel to R J Craddock QC in the 1983 case of Walker v Education Board of the District of Auckland, a leading New Zealand case on natural justice and disciplinary procedures.